Heidi Skok, Contralto, has had a very diverse vocal career which began professionally in 1990 with the Pittsburgh Opera under the direction and tutelage of Tito Capobianco. Ms. Skok was trained as a soprano but is a low voice in disguise. Heidi possessed this very low voice as a child but as is often typical, well-meaning teachers lured her toward higher repertoire. Even through this “challenge”, Heidi did manage to have a successful career as a soprano. She was a member of the Metropolitan Opera’s Young Artist Development program from 1991-94 and from 1998-2003, Ms. Skok was on the MET’s roster as a Soprano.

While at the MET, Skok sang in many productions mostly under the baton of Maestro James Levine, in German, Czech, Russian, and English operas. Heidi can be heard from the archives at the MET on Sirius and XM radio in the many operas she sang with stellar casts. Skok sang regionally as well, including major roles as Pamina, Donna Elvira, the Countess, Gretel, Fiordiligi, and Michaela with Pittsburgh Opera, Lyric Opera of Kansas City, and Wolf Trap opera to name a few. She sang many recitals including at the Ravinia Festival and the Marlboro Festival. 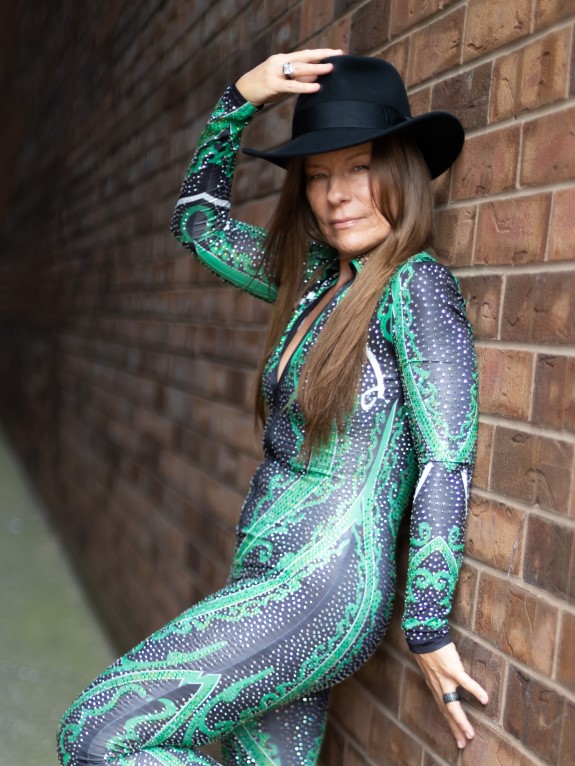 In 2003 the Metropolitan Opera and Heidi realized this repertoire conundrum and as a result they retired her soprano voice. And, due to her positive regional status, she gladly returned to the concert stage for the remainder of that year and beyond. During her soprano career, Heidi appeared in many concert halls around the world, including the 92nd Street Y, Jordan Hall and Carnegie Hall to name a few. She sang as a soprano on four different continents overall. In 2006, while singing with the Albany Symphony conducted by Maestro David Janower, Skok and Maestro Janower found the soprano repertoire of course less navigable and Skok embarked on a new and obvious journey as a Mezzo-soprano. She sang concerts successfully at Carnegie Hall as a Mezzo and many other concerts.

Through further vocal development however, the Mezzo-soprano still felt the repertoire to be a bit high and in 2021, Heidi embraced the Contralto repertoire with ease. Heidi Skok has served on many voice faculties at prestigious conservatories and universities since 1995 including The New School University, Bennington College, The University of Kentucky, The New England Conservatory, Oberlin College Conservatory, The College of Saint Rose and Lakeland Community College. She is the Founder of Resonanz Opera which began in 2009 in Albany, New York and transferred to Mentor, OH in 2017 where it had two successful seasons helping opera singers from around the country in a summer operatic season.

Heidi Skok is the owner and master Vocal Instructor at Skokstudio Vocal Instruction LLC, an online vocal instruction business that is helping singers all over the country with their singing. Heidi Skok holds a Bachelor of Fine Arts degree in Vocal Performance from Carnegie Mellon University and an Artist Diploma from Duquesne University along with three years of the MET Young Artist Program which of course adds to one’s postgraduate pedigree.

Audio and video recordings of Heidi Skok can be found on the recordings page and on her Youtube channel. Heidi Skok is most thankful for being able to live her authentic voice now as a Contralto that is warm, rich and very inviting.